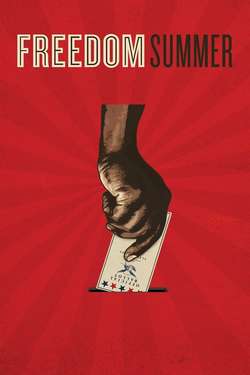 In the summer of 1964, more than 700 students descended on violent, segregated Mississippi. Defying authorities, they registered voters, created freedom schools, and established the Mississippi Freedom Democratic Party. Fifty years later, eyewitness accounts and never-before-seen archival material tell their story. Not all of them would make it through.