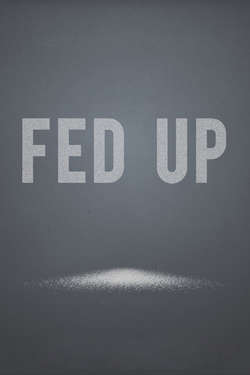 Fed Up blows the lid off everything we thought we knew about food and weight loss, revealing a 30-year campaign by the food industry, aided by the U.S. government, to mislead and confuse the American public, resulting in one of the largest health epidemics in history.