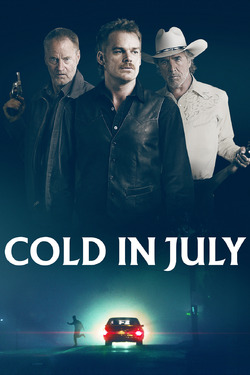 How can a split-second decision change your life? While investigating noises in his house one balmy Texas night in 1989, Richard Dane puts a bullet in the brain of low-life burglar Freddy Russell. Although he’s hailed as a small-town hero, Dane soon finds himself fearing for his family’s safety when Freddy’s ex-con father, Ben, rolls into town, hell-bent on revenge.