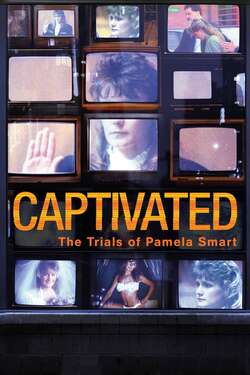 Captivated: The Trials of Pamela Smart

In an extraordinary and tragic American story, a small town murder becomes one of the highest profile cases of all time. From its historic role as the first televised trial to the many books and movies made about it, the film looks at the media’s enduring impact on the case.