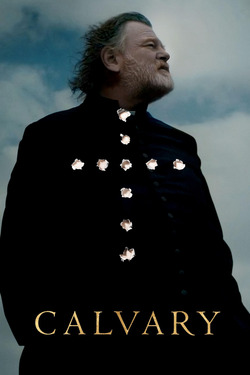 After being threatened during a confession, a good-natured priest must battle the dark forces closing in around him.