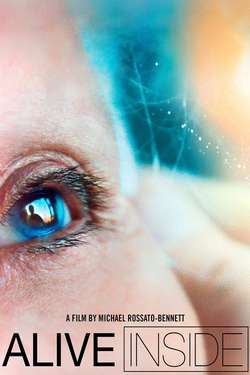 Five million Americans suffer from Alzheimer's disease and dementia—many of them alone in nursing homes. A man with a simple idea discovers that songs embedded deep in memory can ease pain and awaken these fading minds. Joy and life are resuscitated, and our cultural fears over aging are confronted.