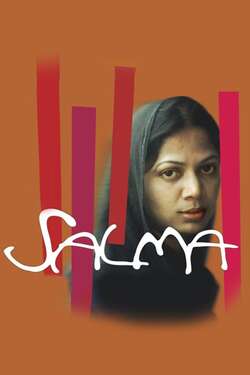 When Salma, a young Muslim girl in a south Indian village, was 13 years old, her family locked her up for 25 years, forbidding her to study and forcing her into marriage. During that time, words were Salma’s salvation. She began covertly composing poems on scraps of paper and, through an intricate system, was able to sneak them out of the house, eventually getting them into the hands of a publisher. Against the odds, Salma became the most famous Tamil poet: the first step to discovering her own freedom and challenging the traditions and code of conduct in her village.