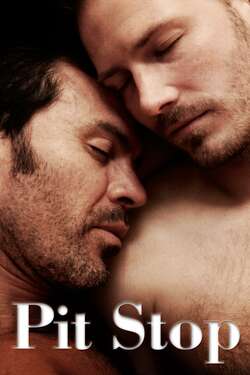 Recovering from an ill-fated affair with a married man, Gabe finds solace in the relationship he maintains with his ex-wife and daughter. On the other side of town, Ernesto evades life at home with his current live-in ex-boyfriend by spending much of his spare time in the hospital with an ailing past love. Impervious to the monotony of their blue-collar world, they maintain an unwavering yearning for romance. The emotional isolation the two men have grown accustomed to is captured in a subtle, optimistic, poetic fashion while avoiding melodrama.