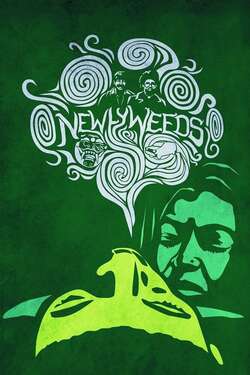 A match made in stoner heaven turns into a love triangle gone awry when Lyle can't decide which matters most, Nina or Mary Jane.