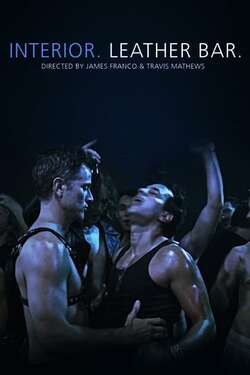 Filmmakers James Franco and Travis Mathews re-imagine the lost 40 minutes from "Cruising" as a starting point to a broader exploration of sexual and creative freedom.