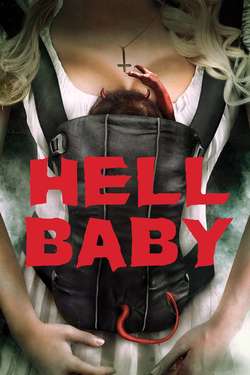 After she and her husband move into a haunted house, a woman gives birth to a demonic infant that wreaks havoc.