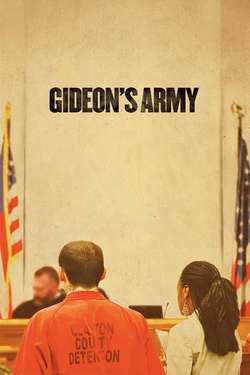 Follows three young, committed Public Defenders who are dedicated to working for the people society would rather forget. Long hours, low pay and staggering caseloads are so common that even the most committed often give up.