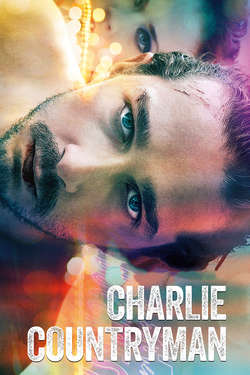 While traveling abroad, a guy falls for a Romanian beauty whose unreachable heart has its origins in her violent, charismatic ex.