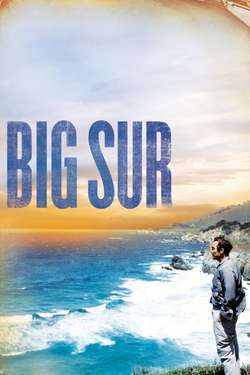 Big Sur is a film adaptation of the Jack Kerouac autobiographical novel of the same name.