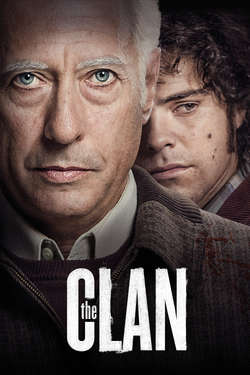 In Argentina, between 1982 and 1985, the Puccios, a well-established family of San Isidro, an upper-class suburb of Buenos Aires, kidnap several people and hold them as hostages for a ransom.