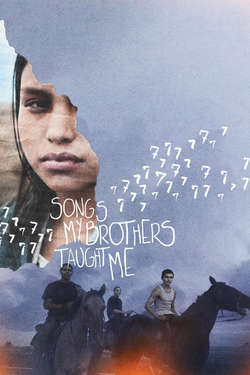 Songs My Brothers Taught Me

This complex portrait of modern-day life on the Pine Ridge Indian Reservation explores the bond between a brother and his younger sister, who find themselves on separate paths to rediscovering the meaning of home.