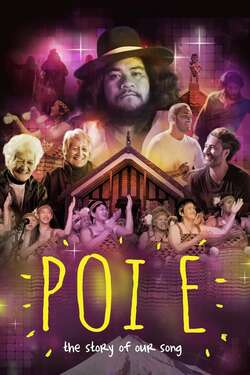 Poi E: The Story of Our Song

Written and directed by Tearepa Kahi (Mt Zion) and starring Maaka Pohatu (The Modern Maori Quartet, Two Little Boys) the film tells the story of musician Dalvanius Prime and the origin of the song “Poi E”, a ground-breaking fusion of 1980s pop and traditional Māori music. “Poi E”, composed by Dalvanius and Ngoingoi Pēwhairangi and performed by the Patea Māori Club, remains the only song in Te Reo Māori to reach No 1 in the charts, over 30 years since its 1984 release.