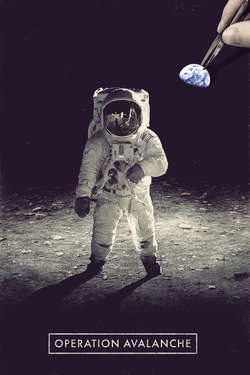 In 1967, four undercover CIA agents were sent to NASA posing as a documentary film crew. What they discovered led to one of the biggest conspiracies in American history.