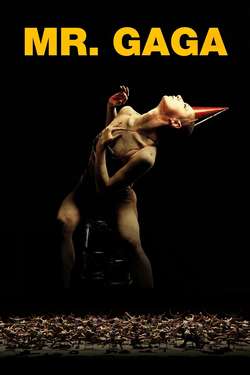 The story of Ohad Naharin, renowned choreographer and artistic director of the Batsheva Dance Company, an artistic genius who redefined the language of modern dance.