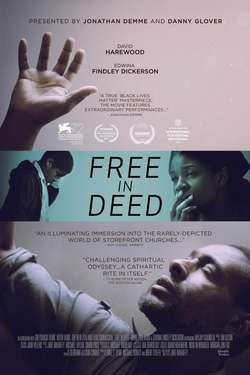 When a single mother brings her young boy to church for healing, this lonely pentecostal minister is forced to confront the seemingly incurable illness of the child... and his own demons as well. The more he prays, the more things seem to spiral out of his control.