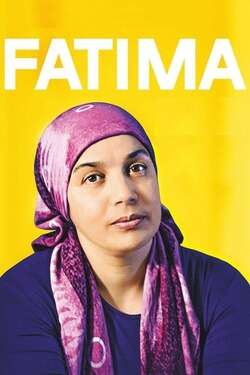 Fatima, a Moroccan-born woman who now lives in France with her two teenage daughters, with whom she is barely able to communicate.