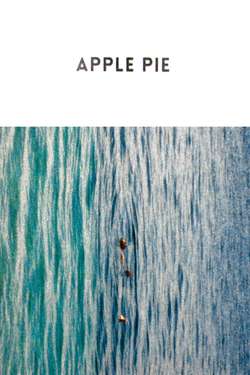 Shot on 16mm celluloid across parts of New Zealand and Samoa, interdisciplinary artist Sam Hamilton’s ten-part experimental magnum opus makes thought-provoking connections between life on Earth and the cosmos, and, ultimately, art and science. Structured around the ten most significant celestial bodies of the Milky Way, Apple Pie’s inquiry begins with the furthest point in our solar system, Pluto, as a lens back towards our home planet and the ‘mechanisms by which certain aspects of scientific knowledge are digested, appropriated and subsequently manifest within the general human complex’. Christopher Francis Schiel’s dry, functional narration brings a network of ideas about our existence into focus, while Hamilton’s visual tableaux, as an extension of his multifaceted practice, veer imaginatively between psychedelic imagery and performance art.