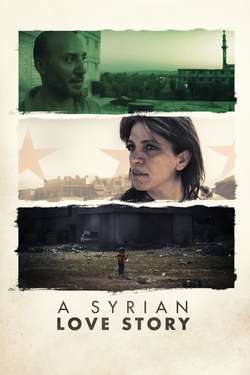 Filmed over 5 years, A Syrian Love Story charts an incredible odyssey to political freedom. For Raghda and Amer, it is a journey of hope, dreams and despair: for the revolution, their homeland and each other.