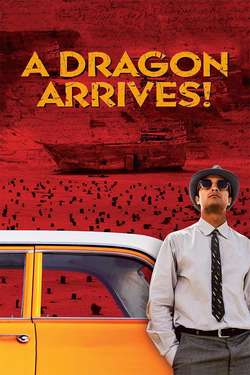 An orange Chevrolet Impala drives across a cemetery towards an abandoned shipwreck in the middle of a desert landscape. It is the 22nd of January, 1965. The day before, the Iranian prime minister was shot dead in front of the parliament building. Inside the wreck, a banished political prisoner has hung himself. The walls are covered in diary entries, literary quotes and strange symbols. Can they help Police Inspector Babak Hafizi in his investigations? Will they shed any light on why there is always an earthquake whenever somebody is buried in this desert cemetery?