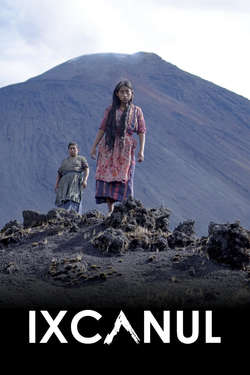 María, a 17-year-old Kaqchikel Maya, lives with her parents on a coffee plantation at the foot of an active volcano. She is set to be married to the farm's foreman. But María longs to discover the world on the other side of the mountain, a place she cannot even imagine. And so she seduces a coffee-harvester who wants to escape to the USA. When this man leaves her behind, María discovers her own world and culture anew.