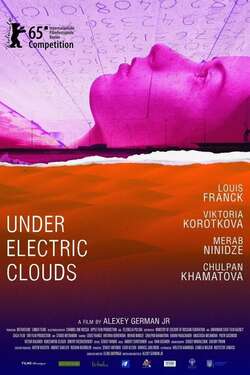 Russia 2017. The world could be on the verge of a great war. People are anxious that things could fall apart. Evolving around an unfinished building, a diverse group of outsiders struggle to find their place in this rapidly changing society, making up the mosaic of existence that is life itself…