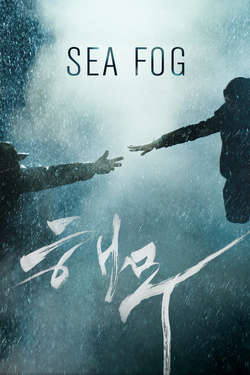 A fishing-boat crew takes on a dangerous commission to smuggle a group of illegal immigrants from China to Korea.