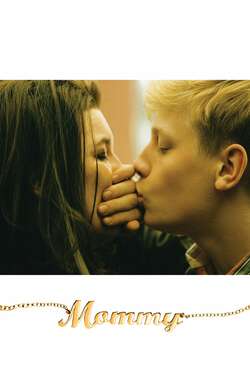 A peculiar neighbor offers hope to a recent widow who is struggling to raise a teenager who is unpredictable and, sometimes, violent.