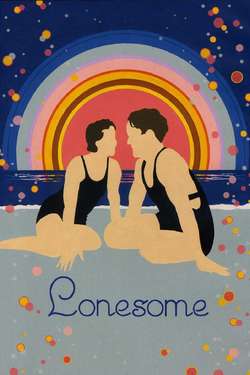 Two lonely people in the big city meet and enjoy the thrills of an amusement park, only to lose each other in the crowd after spending a great day together. Will they ever see each other again?