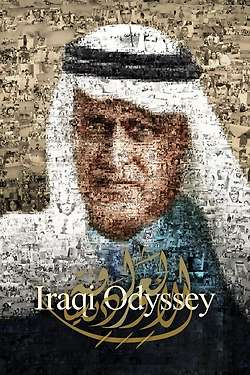 Tracing the emigrations of his family over more than half a century, this riveting documentary epic from acclaimed expatriate Iraqi filmmaker Samir pays moving homage to the frustrated democratic dreams of a people successively plagued by the horrors of dictatorship, war and foreign occupation of Iraq.