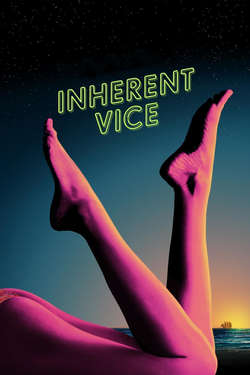 In Los Angeles at the turn of the 1970s, drug-fueled detective Larry "Doc" Sportello investigates the disappearance of an ex-girlfriend.