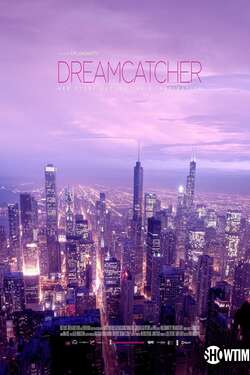 Longinotto's documentary is about Brenda Myers-Powell, who fights against sexual exploitation and supports prostitutes in Chicago. Brenda knows what she is talking about: her own story, involving teenage prostitution and a life of violence and abuse, is in stark contrast to her dauntless energy and optimism.