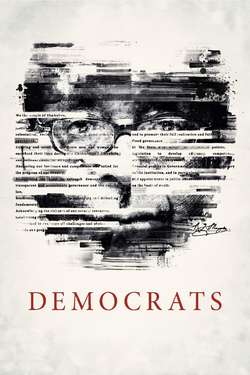 An intriguing look at an authoritarian state on the verge of democratization: how Zimbabwe got a new constitution. Two political enemies are forced on a joint mission to write Zimbabwe's new constitution. The ultimate test that will either take the country a decisive step closer to democracy and away from President Mugabe's dictatorship, or toward renewed repression. In a country with little respect for human rights, impeded by economic sanctions and hyperinflation running rampant, failure is not an option.