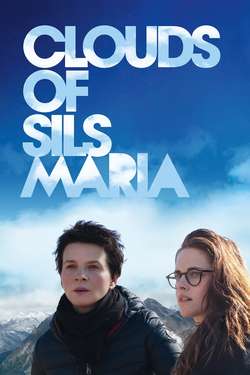 A veteran actress comes face-to-face with an uncomfortable reflection of herself when she agrees to take part in a revival of the play that launched her career 20 years earlier.