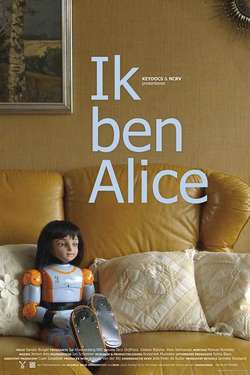 In order to meet future care demands for elderly who are lonely and suffering from dementia, carebot Alice has been developed. Can a robot build a human relationship with someone and thus replace a person of flesh and blood? The three women, all getting on in years, who are visited by her in Alice Cares actually become pretty fond of the robot girl. Carebot Alice leaves the laboratory to visit Mrs. Remkes, Mrs. Schellekens-Blanke and Mrs. van Wittmarschen, each in their own house. The three women are getting on in age and are therefore exceptionally suited for the services of Alice, who has been developed by SELEMCA. This is a research group which tries to discover, with the help of community nurses and family, how 'sociobot' Alice should talk and react to stem the effects of loneliness on older women. The outcome of the experiment is surprising for all involved.