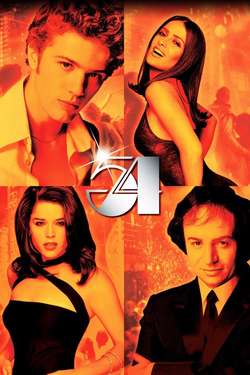 Shane, a Jersey boy with big dreams, crosses the river in hopes of finding a more exciting life at Studio 54. When Steve Rubell, the mastermind behind the infamous disco, plucks Shane from the sea of faces clamoring to get inside his club, Shane not only gets his foot in the door, but lands a coveted job behind the bar – and a front-row seat at the most legendary party on the planet.