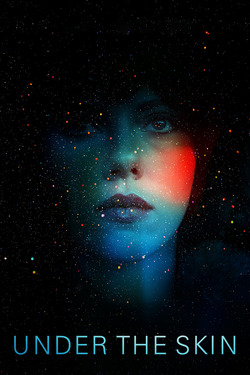 A seductive alien prowls the streets of Glasgow in search of prey: unsuspecting men who fall under her spell.