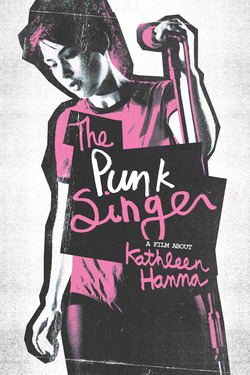 A look at the life of activist, musician, and cultural icon Kathleen Hanna, who formed the punk band Bikini Kill and pioneered the "riot grrrl" movement of the 1990s.