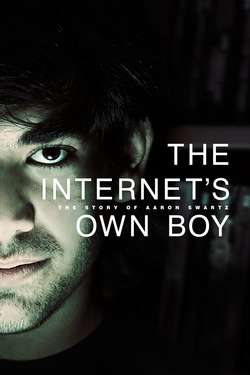 The Internet's Own Boy: The Story of Aaron Swartz

Programming prodigy and information activist Aaron Swartz achieved groundbreaking work in social justice and political organizing. His passion for open access ensnared him in a legal nightmare that ended with the taking of his own life at the age of 26.