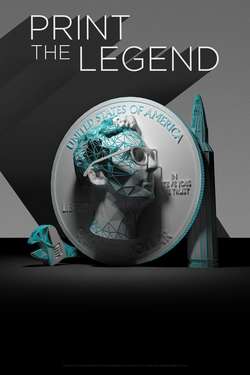 3D printing is changing the world – from printing guns and human organs to dismantling the world’s industrial infrastructure by enabling home manufacturing. The 3D Printing revolution has begun. Who will make it?