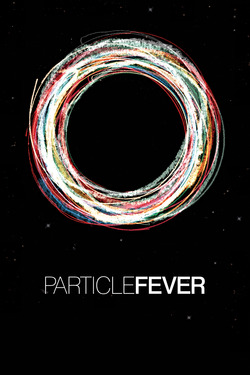 As the Large Hadron Collider is about to be launched for the first time, physicists are on the cusp of the greatest scientific discovery of all time -- or perhaps their greatest failure.