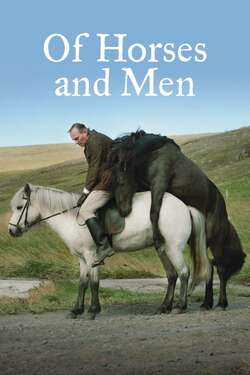 Of Horses and Men

A country romance about the human streak in the horse and the horse in the human. Love and death become interlaced and with terrible consequences. The fortunes of the people in the country through the horses' perception.