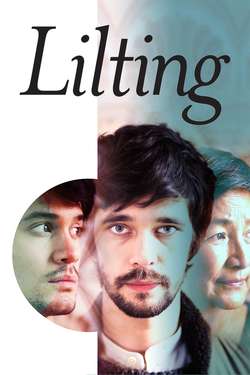 A young man of Chinese-Cambodian descent dies, leaving behind his isolated mother and his lover of four years. Though the two don't share a language, they grow close through their grief.