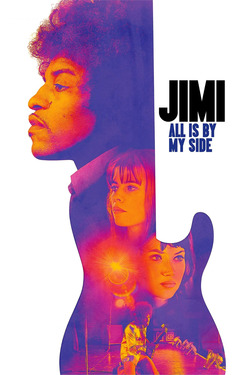 Jimi: All Is by My Side

A drama based on Jimi Hendrix's life as he left New York City for London, where his career took off.