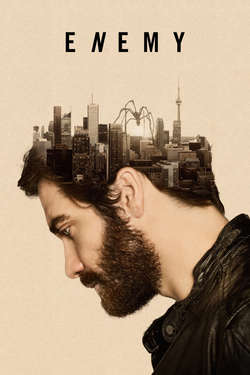 A mild-mannered college professor discovers a look-alike actor and delves into the other man's private affairs.