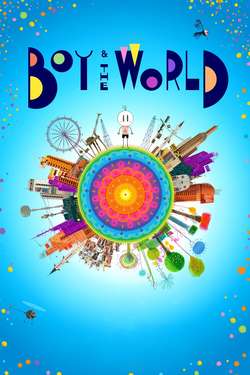 Suffering because of his father's departure to the big city, a boy leaves his village and discovers a fantastic world dominated by bug-engines and strange beings. An unusual animation with various artistic techniques that portrays the issues of the modern world through the eyes of a child.