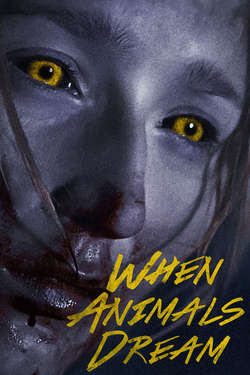 The young woman, Marie, is an outsider in the small coastal community where she has grown up. The townspeople live in fear of her and not least her mother, who is wheelchair bound, suffering from a mysterious illness. When Marie discovers her body changing – long hair growing on her chest and back – she begins searching for answers concerning her family’s hidden past. Something that will have great consequences for herself and her family – and the choices she has to make.