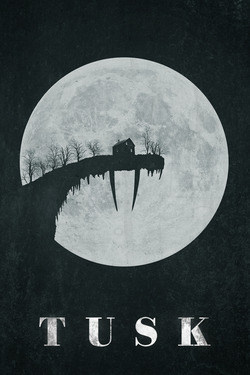 When his best friend and podcast co-host goes missing in the backwoods of Canada, a young guy joins forces with his friend's girlfriend to search for him.