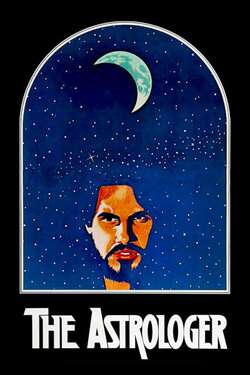 Alexander is running a con game at a circus as a psychic. When he finds that he actually does possess psychic powers, he uses them for his own ends