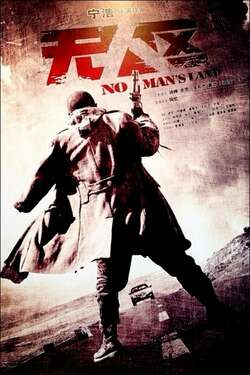 The film starts with a story about how two monkeys band together and cooperate to survive in the wild, which is used to illustrate how human society is formed. By casting its characters in a desolate, uninhabited no man's land, the film explores the tension between human's animal instincts and their socially constructed selves. Pan Xiao, a young middle-class lawyer played by Xu Zheng, goes to a rural western town in the desert to handle the case of a falcon poacher who ran over and killed a policeman. Pan wins the case through sophisticated reasoning, forces the poacher to give him his car as a reward and begins to drive home. But unbeknownst to Pan, the car is carrying stolen falcons and before long he runs into a series of unlucky accidents and meets some unsavory characters. After he loses his glasses and accidentally hits another poacher (Huang Bo of Lost in Thailand), Pan is consumed by fear and guilt, and embarks on a real and metaphorical journey back to civilization.